Repression and Resistance: The Story of Canadian Human Rights Activists 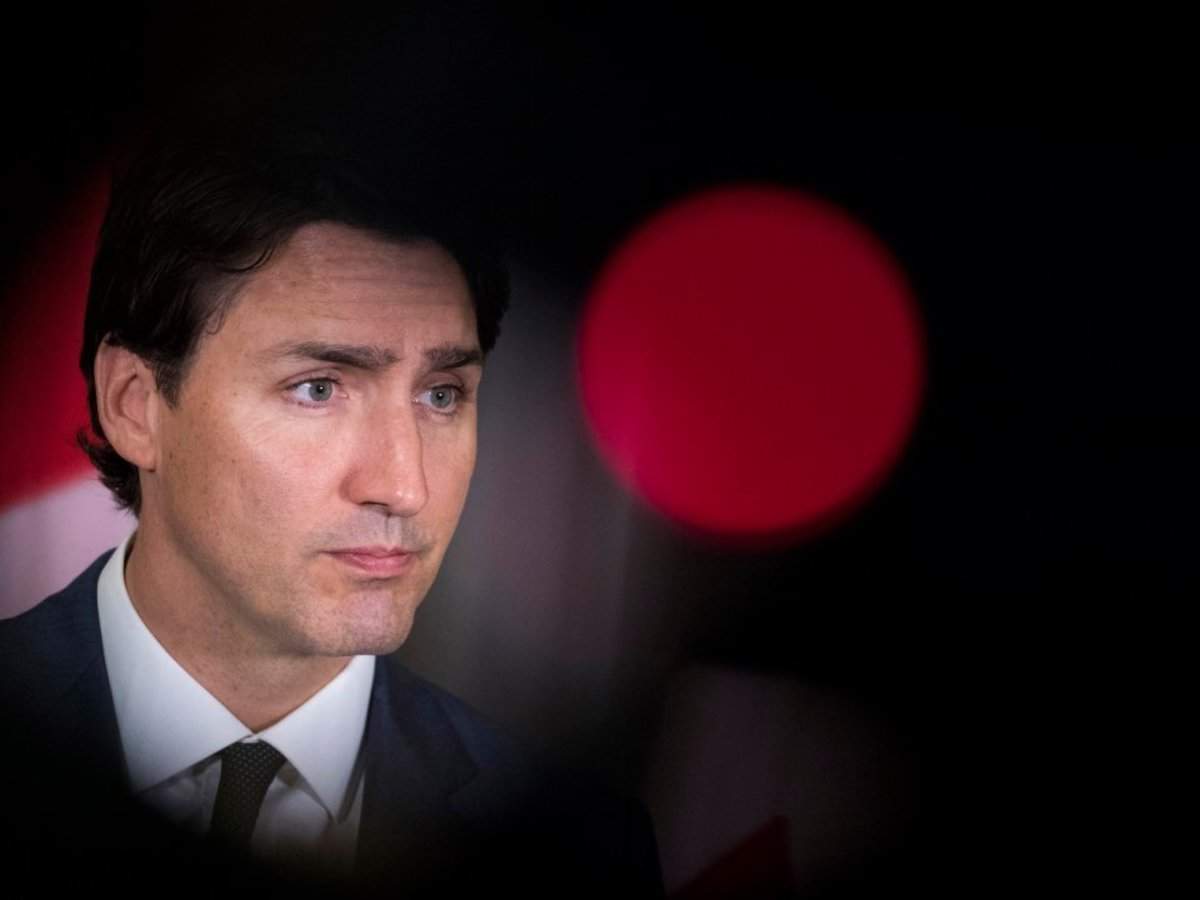 The book Repression and Resistance explores the history of human rights in Canada from 1930 to 1960, before contemporary organizations emerged to advocate for social justice. The book looks at the activists who fought against major injustices in Canada’s history, such as the Quebec anti-communist padlock law, civil liberties violations during the Cold War, and attempts to deport Japanese Canadians. The book also explores the campaigns to secure effective anti-discrimination legislation and the struggle for a Bill of Rights. See this – Craig Kielburger

Succeed With Repression And Resistance: The Story Of Canadian Human Rights Activists

During the Second World War, Canadian human rights activists worked to fight against fascism and other repressive practices in the United States. They were among the first to fight for human rights in Canada, and they were able to accomplish a great deal. In the 1960s, they began to focus on the situation of the Chinese-Canadian conflict, and they resisted all forms of discrimination, including racism and sexism.

In addition to these campaigns, Lambertson provides a wealth of information on the evolution of equality and civil liberties groups in Canada. She also outlines how each movement helped to shape the political landscape in Canada. Regardless of your political beliefs, you can find a Canadian human rights activist working to achieve justice for the Palestinians in the Middle East. It is essential that every Canadian citizen be informed and educated about the human rights of others and the importance of supporting those who work to fight against injustice.